Author: Jimi Vaubien Content plays a significant role in the success of a platform, and the Metaverse won’t be an exception. Who wants to hang out in an empty virtual universe? Recent models like Google Imagen or Open AI DALL-E 2 showed impressive results in image generations, hinting that AI will be able to generate […] 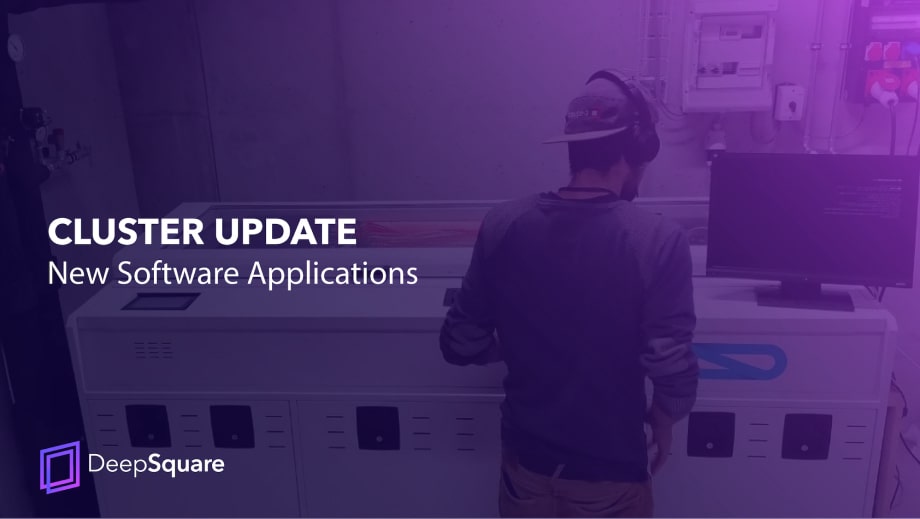 Cluster Update: New Software Applications DeepSquare keeps reaching new milestones, and so does our hardware and software infrastructure. Our library already provides a good range of software applications that users can utilise to efficiently train their models, render and prototype their projects while remaining sustainable. We are constantly working on adding new applications and optimising […]

What Is DeepSquare? DeepSquare is a decentralised sustainable, High-Performance Computing Ecosystem using blockchain technology to provide world-class performance and transparency. The ecosystem is made up of all the participants: developers, artists, token-holders, end-users, application and service providers. Based in Switzerland, DeepSquare is the viable decentralised, sustainable and affordable alternative to centralised big tech. What do […]

Why Is DeepSquare Moving To Avalanche? 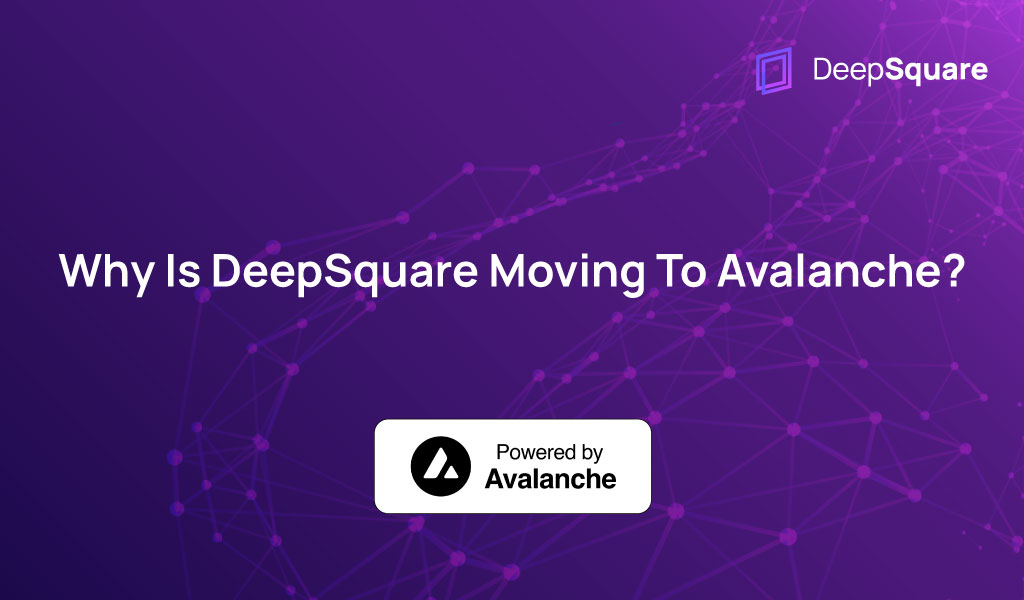 Why Is DeepSquare Moving To Avalanche? Those of you familiar with the Project already know that Ethereum was a temporary home for us and that we will shortly be migrating from Ethereum to Avalanche. Both Ethereum and Avalanche are decentralized, open-source blockchains with smart contract functionality but there are various differences between them that motivate […]